Store Blog Book About Us Login 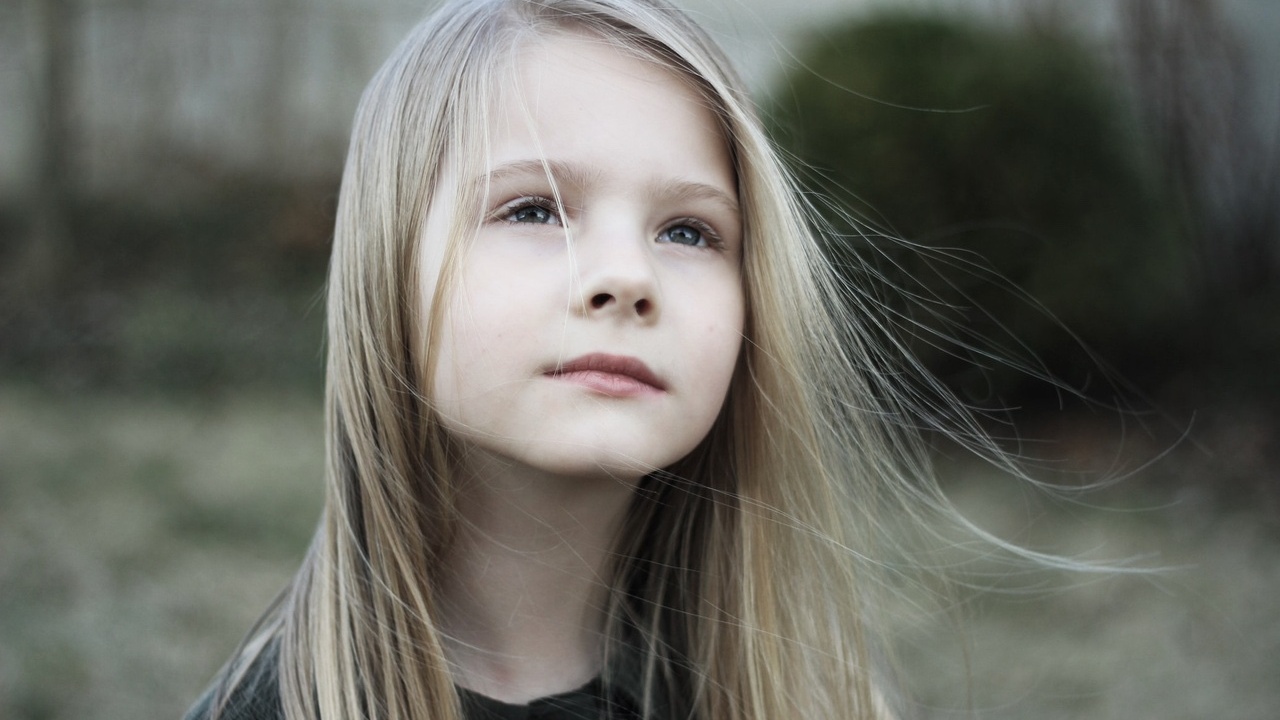 Children from difficult beginnings of abuse and attachment trauma who lie are not liars.  Do they lie?  You bet they do.  Some lie often to get something, get out of something, or nonsensically for no reason.  Yet, they are not liars.  They are survivors.  Lying is behavior born out of fear.  Oh, not fear of you, though that could surely happen--if you have been punishing lies. Rather, the fear is of being harmed through abuse or abandonment. These things are explicit, meaning you can see exactly what the fear is based on.  Or they are implicitly hardwired in the mind and stored in the body as reaction, emotion, and fear, so not so easy to understand.

I know it looks so purposeful and planned.  And, it may be that, but that doesn’t mean it isn’t motivated by fear.  Motivated by fear and often habituated by repetition.

As parents, it is our responsibility to help repair this hardwiring.  It isn’t easy, but it’s easier than living with the constant feeling of disrespect that lying brings.

Here is what you can do:

1.      Make telling the truth more important than the lie.  That means in every situation let the child know that there will not be punishment for telling the truth about whatever the lie is about.  No punishing a lie, no punishing what is being lied about.  Just appreciation and respect for learning to tell the hard truth.

2.     Don’t set your child up by asking a question that will provoke a lie.  A child who lies lies and therefore no amount of asking a child a question about wrong doing is going to beget the truth.

3.     When you already know what happened, don’t extract the truth by insisting the story be told or else—no snacks, no friends, no screen, no toys, no nothing.

4.     If you want your child to turn this survival skill into a life-affirming skill, you must work together to change this habituated behavior that arose out of fear and is held in place by fear.  It might sound like this, “I already know what happened.  You are not in trouble, so you don’t have to tell me a lie. Okay? Take a breath, and let’s talk about it.”

Lying is not a moral issue for our children because that part, the moral meaning-making part, of their brain is not likely even close to being fully developed.  Work together now to change the fear-based habit of lying long before the moral issue is an issue. 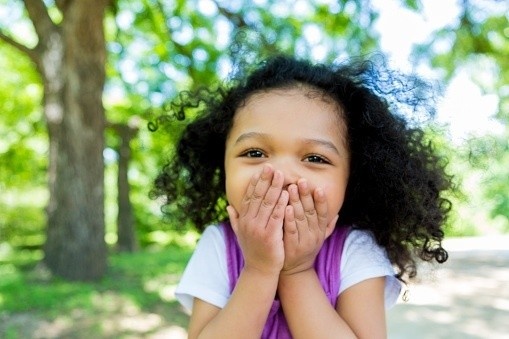 Get our weekly blog post delivered right to your email.  We will never send you spam.  Promise.